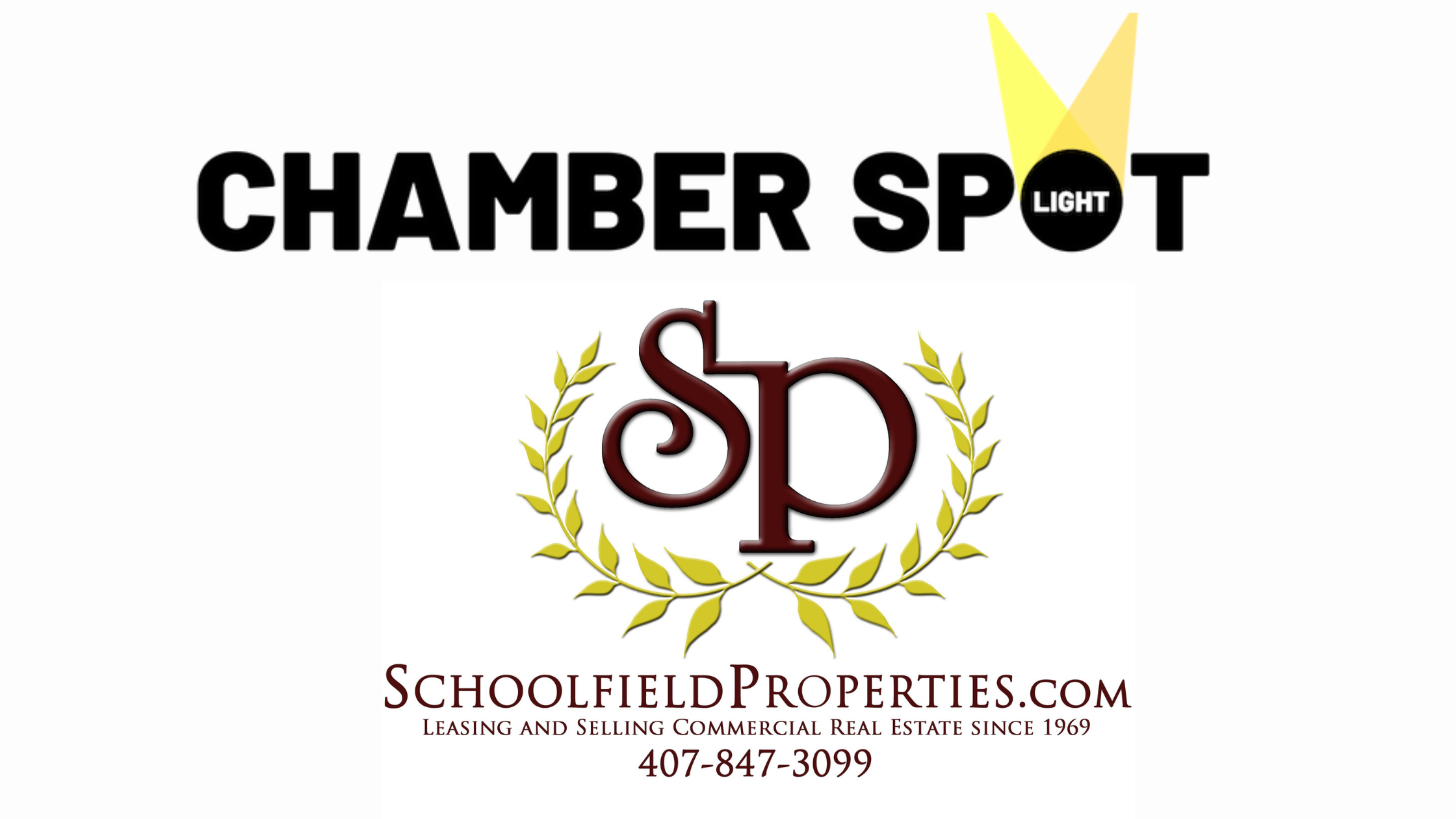 Schoolfield Properties is one of Osceola County’s most impressive local success stories. It might surprise many to know that 2018’s “7th Fastest Growing Company in Central Florida” started out as a small family-owned company back in 1969. A commercial property investor and developer operating in Osceola and Brevard counties, Schoolfield prides itself on providing locations for small business owners, as well as national, government, and corporate tenants. Still a family-run business, the Schoolfield family today owns almost 1.5 million square feet of commercial office, warehouse, retail, medical, and ground-leased properties in desirable, yet affordable, locations.

Schoolfield Properties was founded here in Osceola County in 1969. It was started by the husband and wife team of Wayne and Dianne Schoolfield. Wayne, the President & CEO of the company, set off acquiring, developing, and brokering real estate. Dianne was by his side managing the financial aspects of their business as Secretary/Treasurer. The original goal of the company was to own, broker, and develop residential property in and around Osceola County, and in its first three decades alone the company developed and sold over 32 single-family subdivisions. There is a good chance your neighborhood was developed by Schoolfield!

In the 1980s, the Schoolfield’s were responsible for the development of many of the major shopping centers that we still see today throughout Osceola County. By the 1990s, the company had grown significantly, and Osceola Management, Inc. was established to hold and manage their commercial investments for the long-term, as well as manage investments owned by others. Their family owned investments span the Central Florida region with holdings in Osceola, Brevard, Volusia, and Orange counties.

Wayne and Dianne spend much of their spare time visiting their home in North Carolina and traveling the world. To date, they have visited over 125 countries.

Minuteman Press Kissimmee is your full service printing and marketing design company. They offer a…

Do you have a problem with fire, water, smoke, or mold?  RRR Contracting FL is…