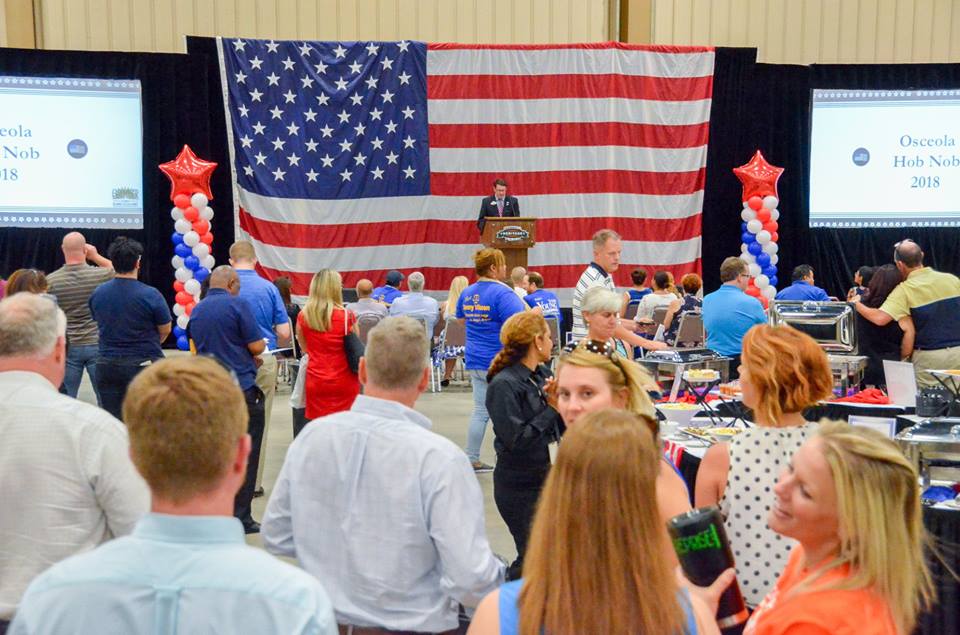 Welcome to 2020 the Osceola Chamber Virtual Straw Poll! We are excited to use the tools afforded to us by technology to offer voter education in accordance with our non-partisan status and our mission statement of being “Champions for Business and Community.”

Not intended to be an official or formal poll, the straw poll is a fun way to see which candidates have momentum as we head toward the November 3 election.  We were thrilled to receive over 14,000 votes for our Primary Straw Poll, the results of which are available on our Facebook page. You can see the results of the actual August 18 primary below.  Some races have now come to a close, and we congratulate the winners!  Ongoing contests that will appear on the November 3rd ballot are reflected on this page below.

Be sure to view the candidate statement videos to learn more about the candidates before casting your votes on November 3rd. Please note that all candidates in each race were invited to record a video, but some declined the offer.

Congratulations to the following candidates who have won their race:

Congratulations to the following candidates who have won the August Primary and will go on to the November 3rd ballot: 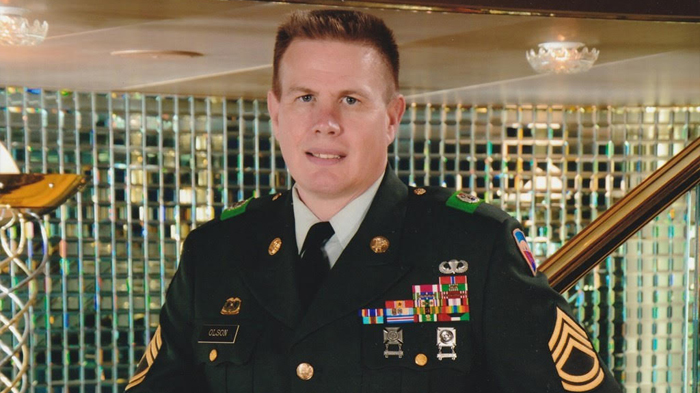 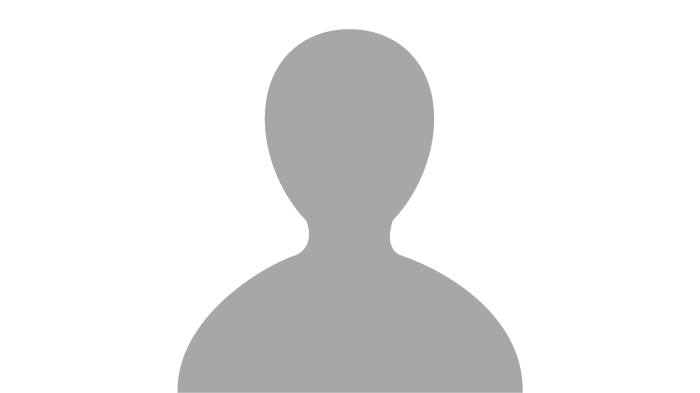 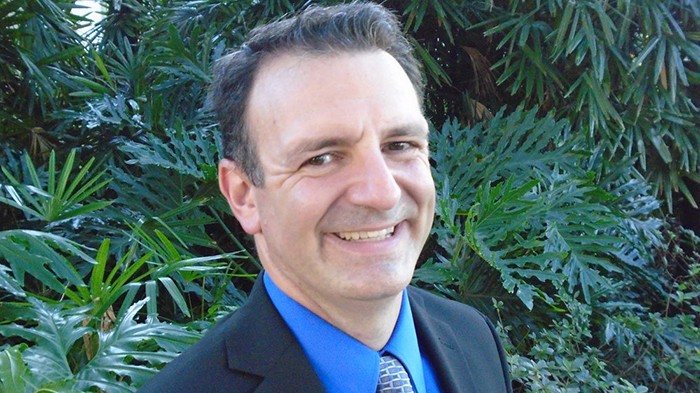 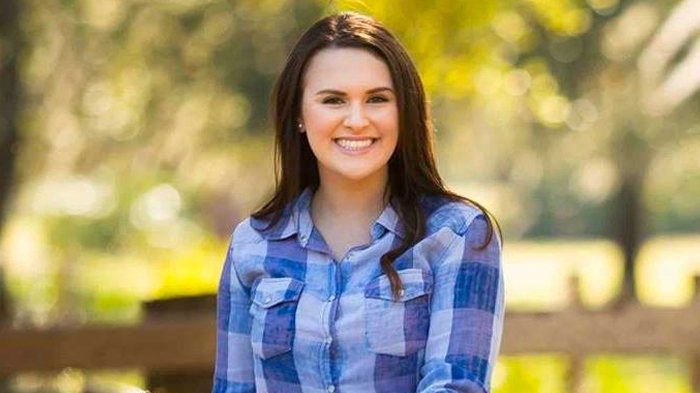 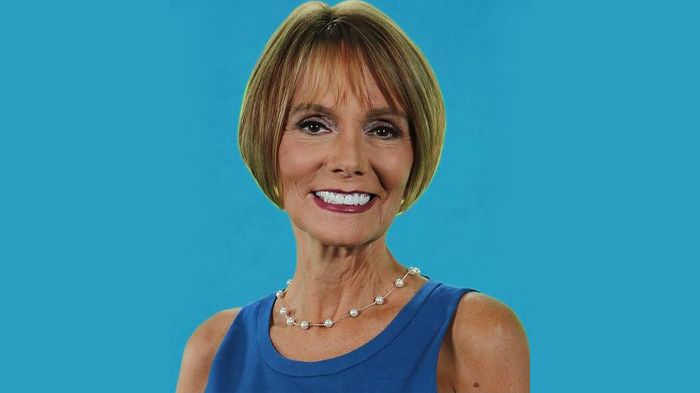 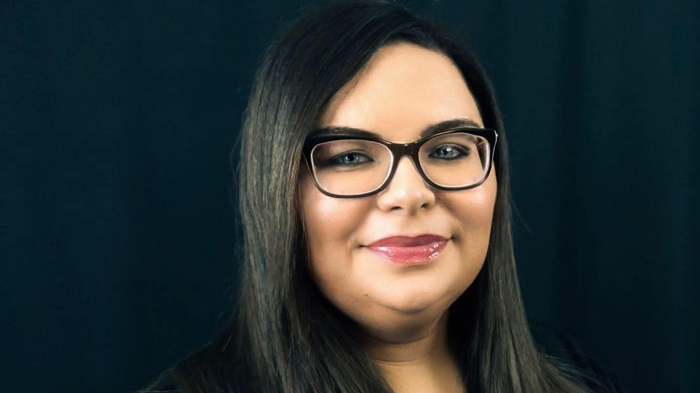 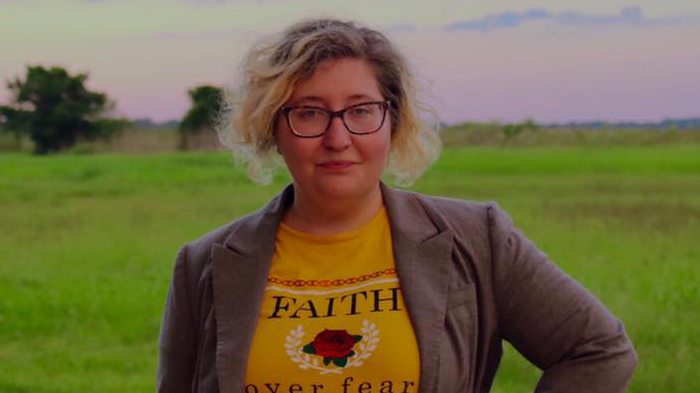 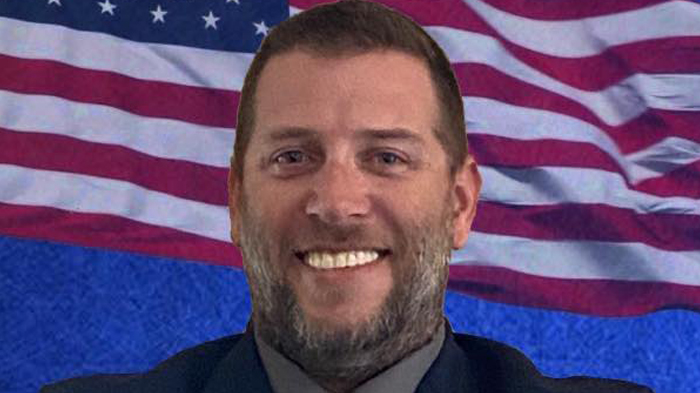 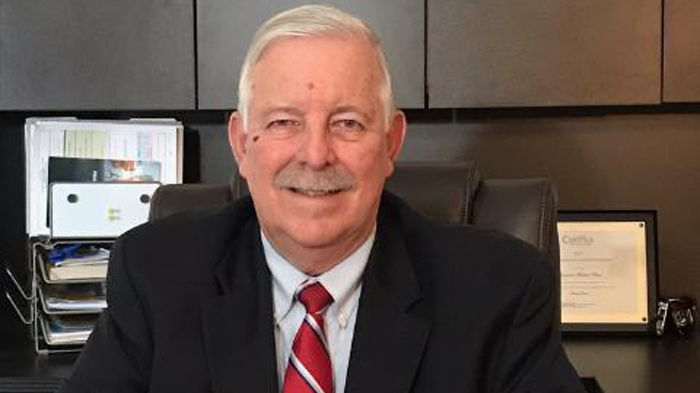 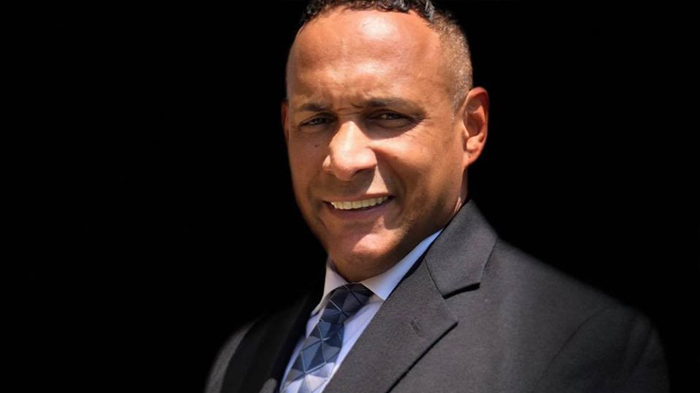 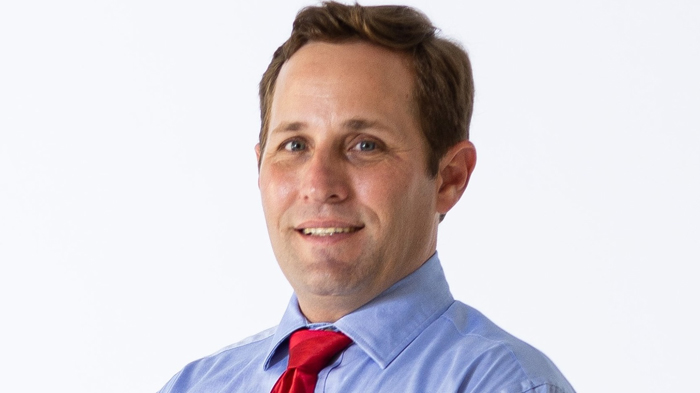 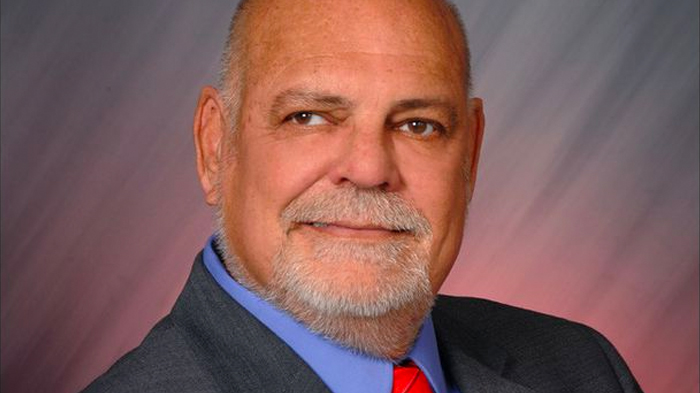 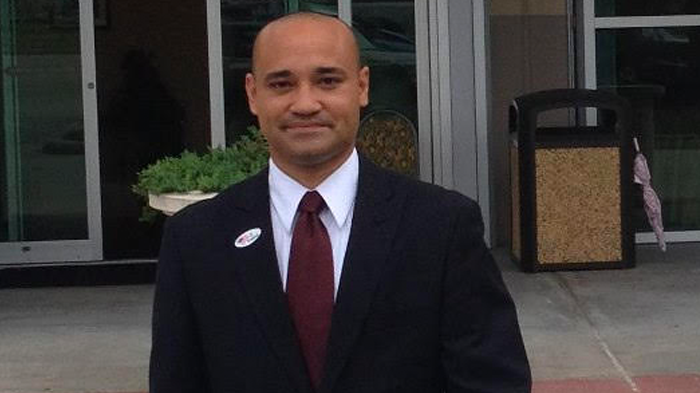 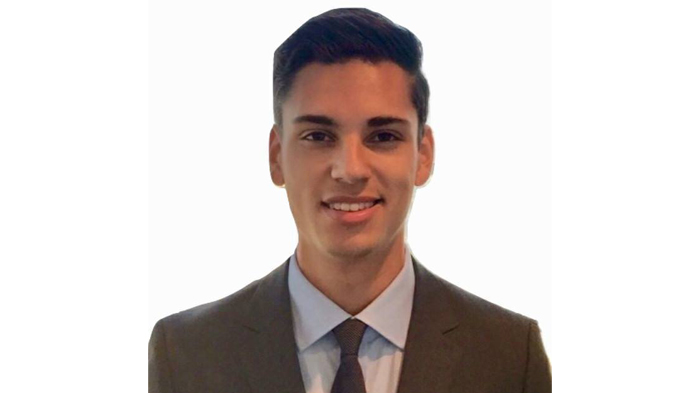 The U.S. Chamber and The Osceola Chamber Encourage You to Vote

The U.S. Chamber has created a Voter Toolkit to encourage voting and voter knowledge around the country. Check out the links below to check your voter registration status, locate your nearest polling location, learn about early and absentee voting, and more.

For local elections information visit the Supervisor of Elections site at voteosceola.com!

Find out where to cast your vote on Election Day.

Vote Early or by Absentee