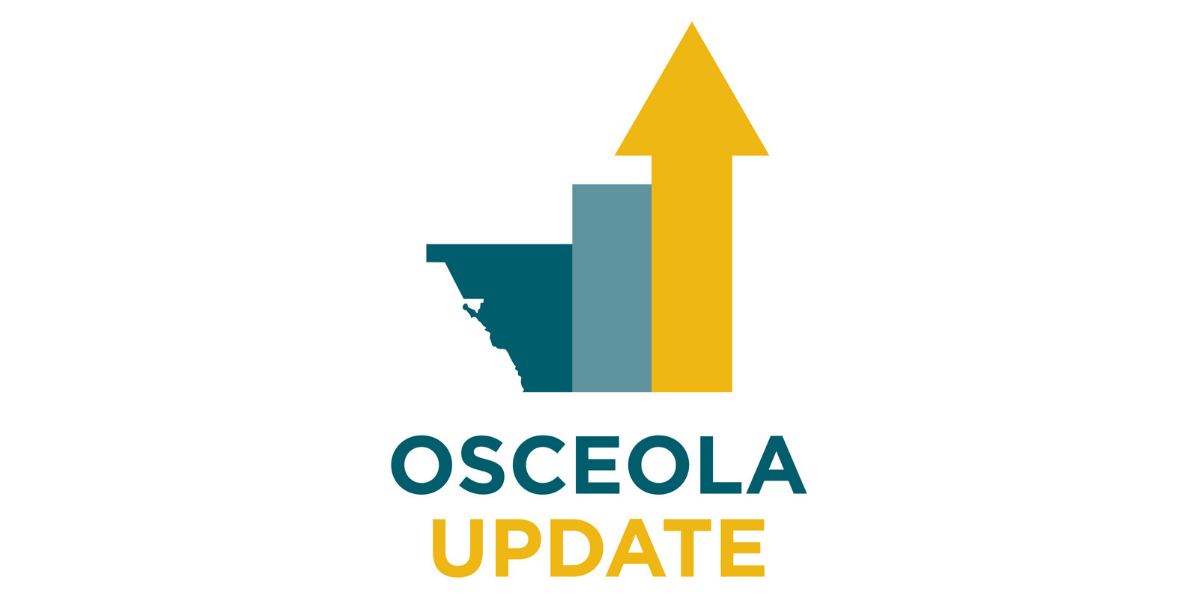 Dr. Jerry D. Parrish is the Chief Economist and the Director of Research for the Florida Chamber Foundation. In that role, he is responsible for conducting in-depth analyses on the Florida economy and on solutions to help secure Florida’s future.Dr. Parrish previously was the Chief Economist and Director of the Center for Competitive Florida at Florida TaxWatch. Prior to that position, he served as the Associate Director of the Center for Economic Forecasting & Analysis (CEFA) at Florida State University and has many years of experience in the private sector in management roles at international manufacturing companies.Dr. Parrish is currently an Adjunct Instructor in the Masters in Applied Economics Program at Florida State University. He earned a B.S. in Agricultural Business and Economics from Auburn University, an M.B.A. from Bellarmine University, an M.S. in Economics from the University of North Carolina at Charlotte, and a Ph.D. in Economics from Auburn University. He regularly publishes research reports and articles on the Florida economy and Florida’s competitiveness.

An Associate Professor of Political Science at the University of Central Florida. Dr. Jewett is an expert in Florida politics, American government, and local politics. He will be talking about the upcoming 2018 election in Florida. Dr. Jewett, a professor at UCF since 1995, is the co-author of “Politics in Florida which is now in its 4th edition. Dr. Jewett is a frequent expert media source and his comments have appeared thousands of times in local, state, national, and international news sites including on every continent but Antarctica.

Dr. Dale Brill serves as senior vice president of research and community development for the Orlando Economic Partnership (the Partnership). The Partnership serves as Central Florida’s catalyst driving regional economic prosperity. Most recently, Dale served public and private sector clients in pioneering innovative policy and strategy frameworks as a principal with Thinkspot, a Florida-based consultancy. Prior to launching Thinkspot, Dale served as president of the Florida Chamber Foundation, the public policy research, and development division under the umbrella of the Florida Chamber of Commerce. His experience includes public service as the director of the Governor’s Office of Tourism, Trade, and Economic Development in Florida. His marketing background includes tenure as a chief marketing officer for Visit Florida, during which the Sunshine State’s tourism marketing corporation earned the “Atlas Award for Best Destination Branding” from the Association of Travel Marketing Executives. Dale also served as General Motor’s first Dean of e-Commerce and as a global business leader for General Motors-Europe. Dale has been recognized by the Hospitality Sales & Marketing Association International (HSMAI) as one of the Top 25 Most Extraordinary Minds and selected among the inaugural class of Fast Company magazine’s “Fast 50 Innovators.”