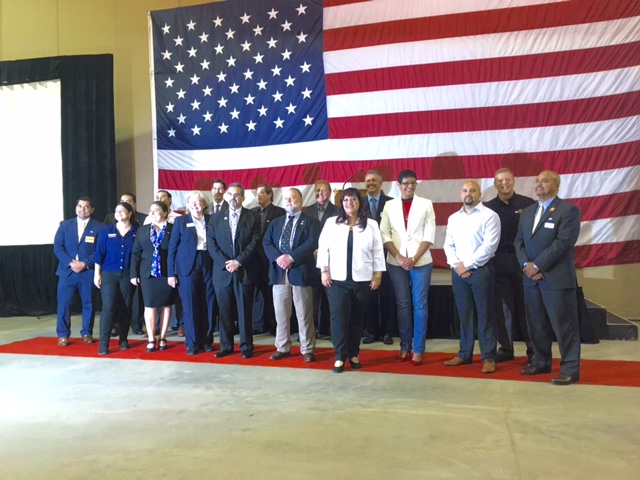 Voters made their voice count during the “Straw Ballot Poll” conducted as part of the event.  All event attendees had the opportunity to rally support for their candidate of choice during the Parade of Candidates.

Candidates seeking support for election into office were present to personally meet the Osceola County voters.  While strolling through the numerous display booths hosted by each candidate and business vendors, attendees indulged in unlimited networking with the area’s top business leaders, enjoyed delicious catering by SAVOR, and took part in the fun and festivities.

The results of the “Straw Ballot Poll” were announced at the close of the event.